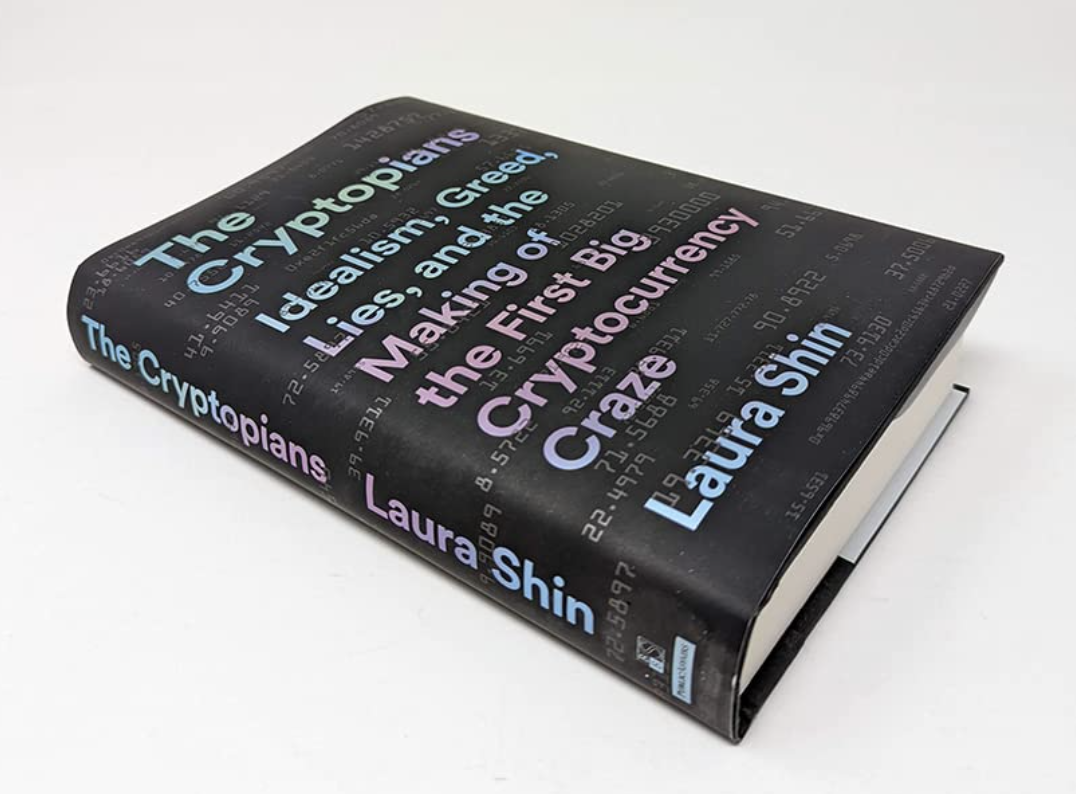 Nearly everything is going digital these days — partially thanks to the ongoing COVID-19 pandemic — but also as a result of our ever-evolving technology. In the past two decades, we’ve even seen the simple act of reading a book take on an increasingly digital form. So too has one of the core community experiences of any avid reader: the book club.

Earlier this month, renowned Web3 journalist Laura Shin kicked off a series of Discord-hosted book club meetings to help promote the launch of her new book The Cryptopians: Idealism, Greed, Lies, and the Making of the First Big Cryptocurrency Craze, published in February 2022.

The novel functions as both a 496-page exposé on the origins of Ethereum, as well as a clearly plotted map of its role in the rapid emergence of blockchain tech into the mainstream — a mammoth undertaking.

To help facilitate each book club meeting and enrich the discussion, Shin invited guest speakers such as Chatroulette co-founder Andrey Ternovskiy to two of the planned meetings, hosting the other three solo. In an interview with nft now, Shin explained that her chosen guests “were involved in the highest-stakes drama of the book — the DAO hack on Ethereum, which is the blockchain’s only existential crisis.”

Shin’s guests also played a pivotal role in the overall development of the book, with Shin recounting, “They gave me countless interviews to relay this crucial moment in Ethereum’s life to me and also to explain some of the technical aspects of the DAO.”

Compared to Shin’s work hosting the Unchained Podcast, these meetings have been a radically different experience. Shin shared that hosting the book club meetings was “much more free-wheeling and unstructured since a lot more people can talk to each other and jump in, whereas on my podcast I’m the moderator and drive discussion.”

Tickets on the blockchain

So how can interested readers gain access to these book club meetings? They need to buy an NFT. Explaining her decision to gate access to her book club with NFT tickets, Shin stated, “It seemed like the right move given that it would be more crypto-native and aligned with the community.”

Opting to use NFTs as tickets also played very well with the fact that the meetings have been conducted over Discord, as Shin pointed out, “Since Discord is the main communication platform and [it] has a token-gating feature that allows you to use NFTs to grant access to certain channels […], it seamlessly integrates the NFT with admission to the event.”

Shin specifically chose blockchain wallet infrastructure provider Bitski to handle sales of the tickets due to the platform’s emphasis on ease of use. Case in point, interested guests won’t even need existing crypto wallets to purchase NFT tickets – Bitski is selling them at $100 each.

Anyone interested in going would have to act fast, though — there are only two book club meetings left to go, taking place on May 9 and May 10, with just 22 open seats per meeting. 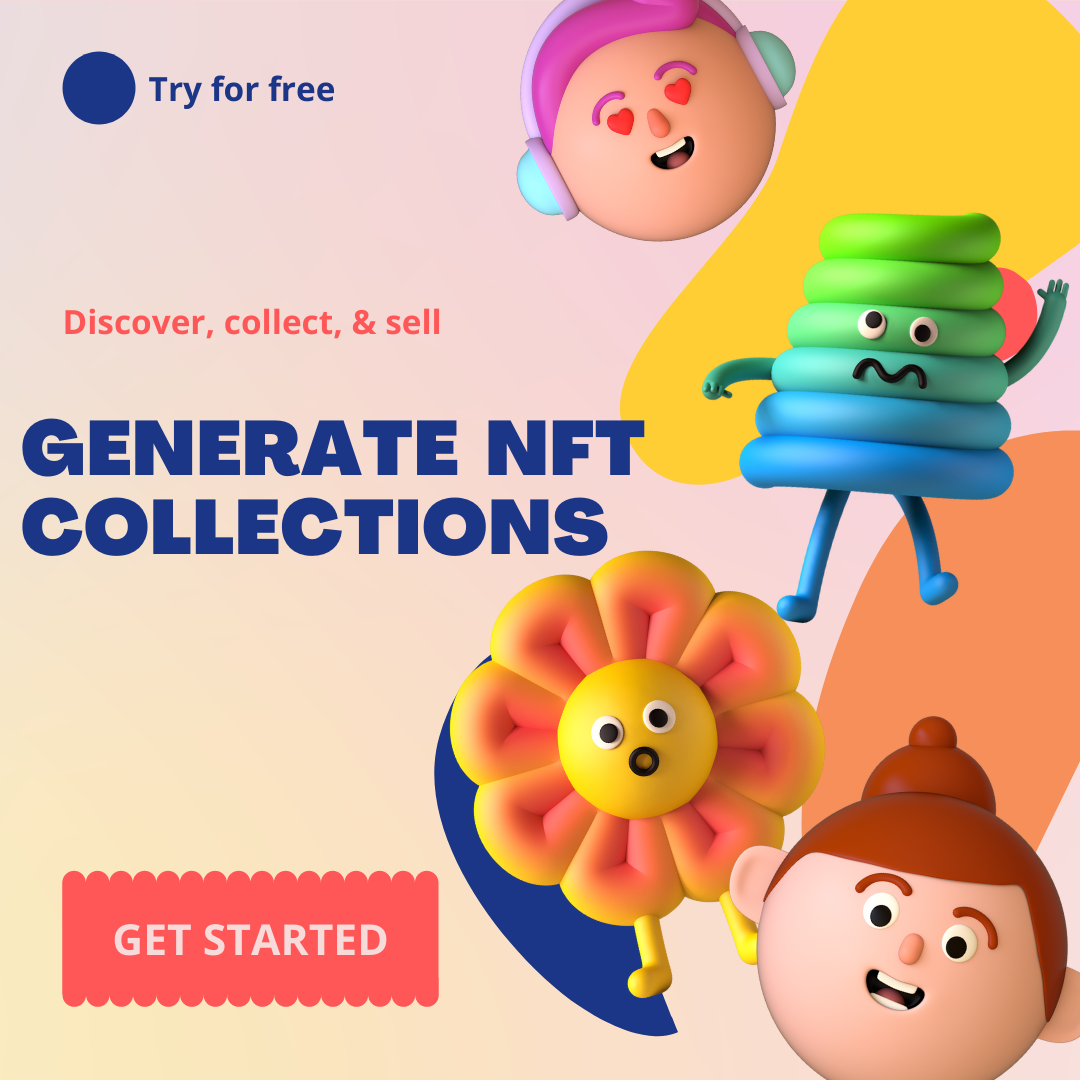 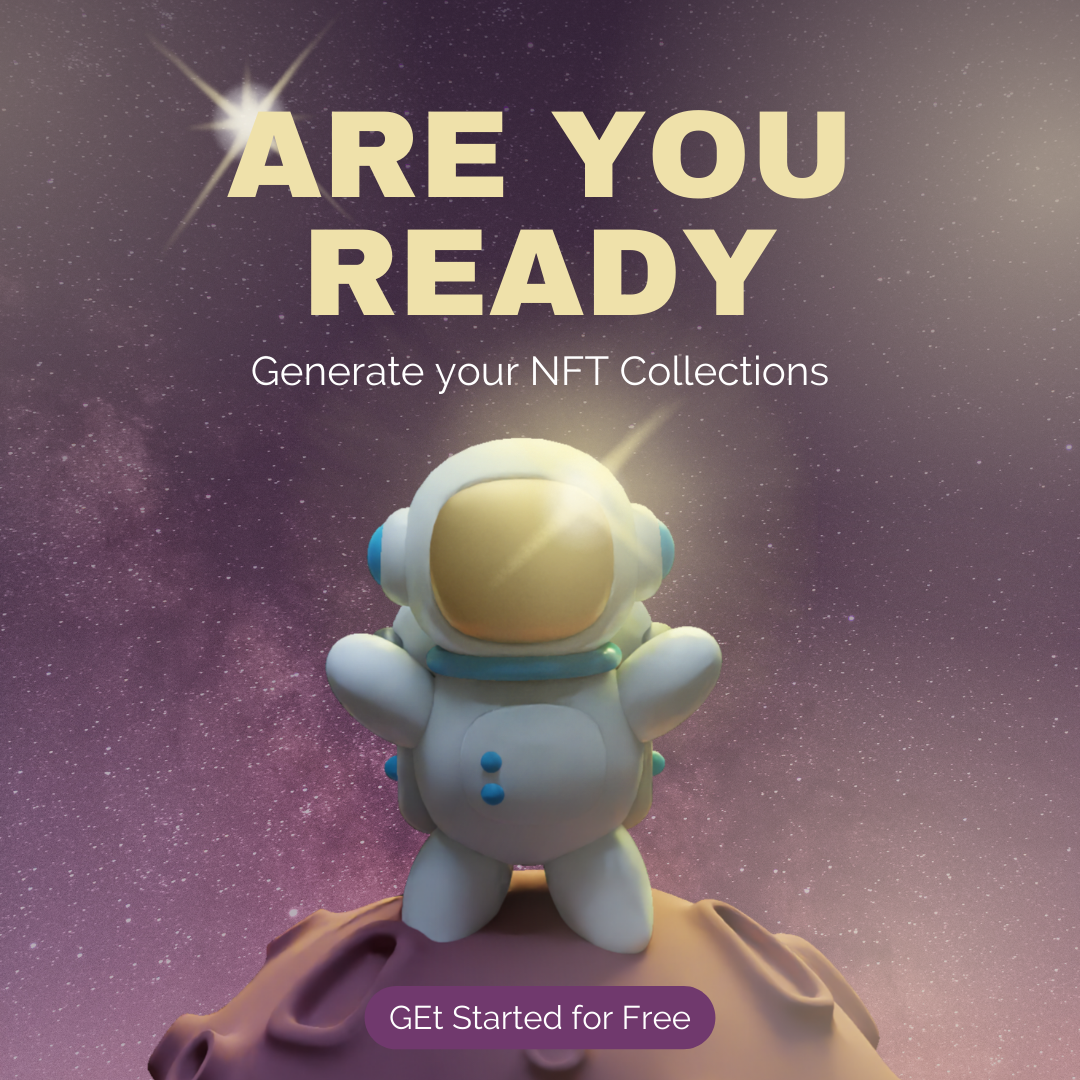